We are pleased to be able to present our sound knowledge and our many years of experience with the product Lotus!

Komo-Tec GmbH has existed since 1997 and has been specializing in Lotus vehicles since its foundation. Since 2010, Komo-Tec is official Lotus Service Partner. In December 2014, we were able to further expand our product and service range by starting with the sale of new and used Lotus vehicles as an official Lotus dealer.

What began as a "One Man Show" has developed into a small company with 9 employees, all of which are proud to represent the Lotus brand competently.

In March 1997, Komo-Tec moved into its original workshop in Mendig, a 80sqm hall from the 1960s. Soon, the premises became too small and despite extensions, it was necessary to find a new location. This was the laying of the foundation stone for the new company building on the current premises in Mendig in 2001. A large plot (3000 sqm) with now 320 sqm of workshop and office space enables us to provide our customers professional support. 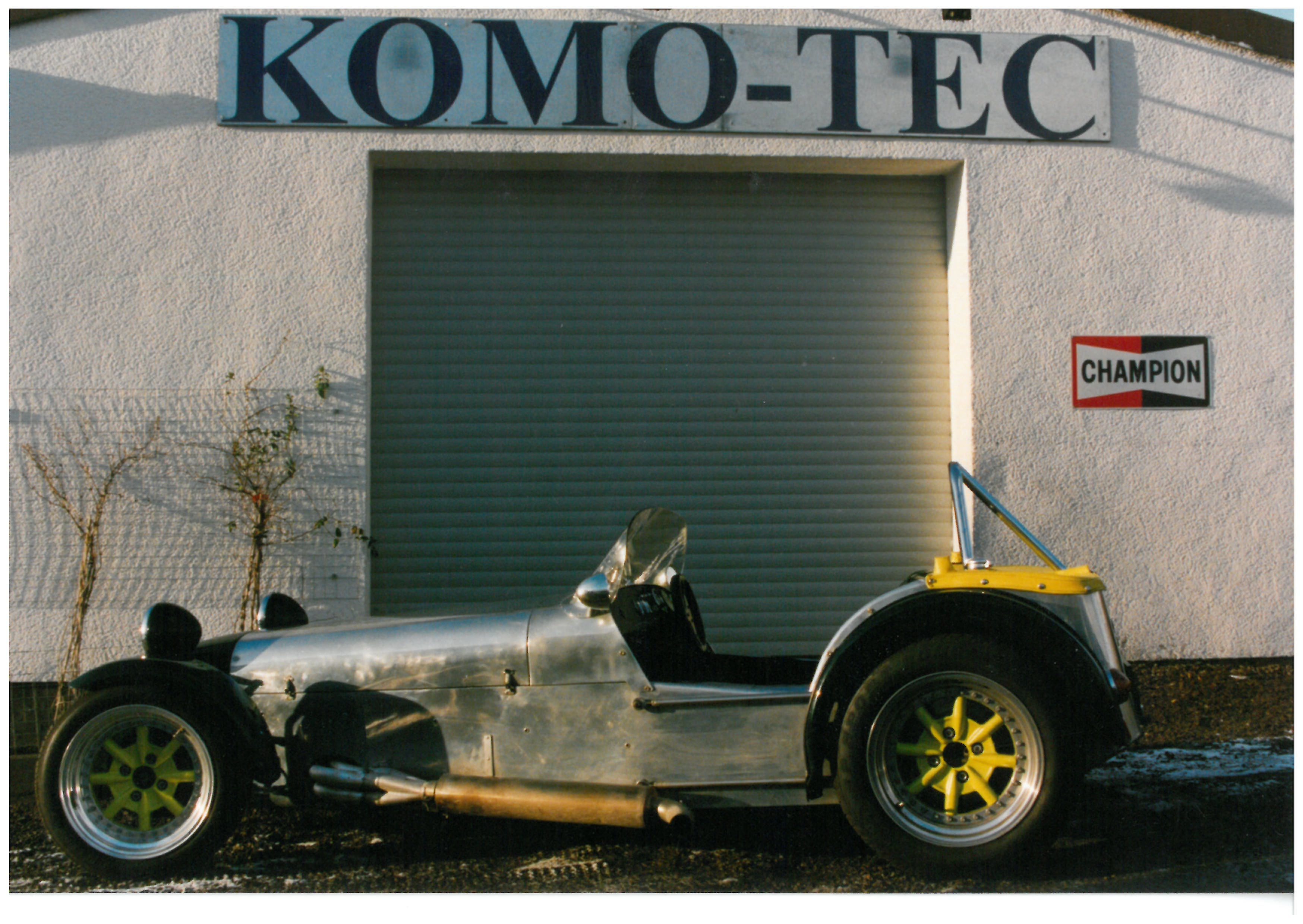 From the very beginning racing has played a big role in our company. The father of the founder of the company, Daniel Koblitschek, achieved racing success with Lotus Elan already in the 1960s. Thus, the basis was already set. In the years 1996-2006 Komo-Tec was strongly represented in the GTM (Grand Tourismo Championship) with up to 6 cars and in the historic FIA GT Championship. To keep up with the times, Komo-Tec deployed Lotus Elise and Exige vehicles in the 1998-2008 VLN Langstreckenpokal on the Nürburgring and also in a total of 6 consecutive 24H races at the Nürburgring. In 2009, the logical consequence was the advance to the sports car championship, which serves as a perfect development basis for our road concepts. No amateur racing series is as close to professional racing as the sports car championship (SCC Sports Car Challenge). This commitment was rewarded with two European championship titles. 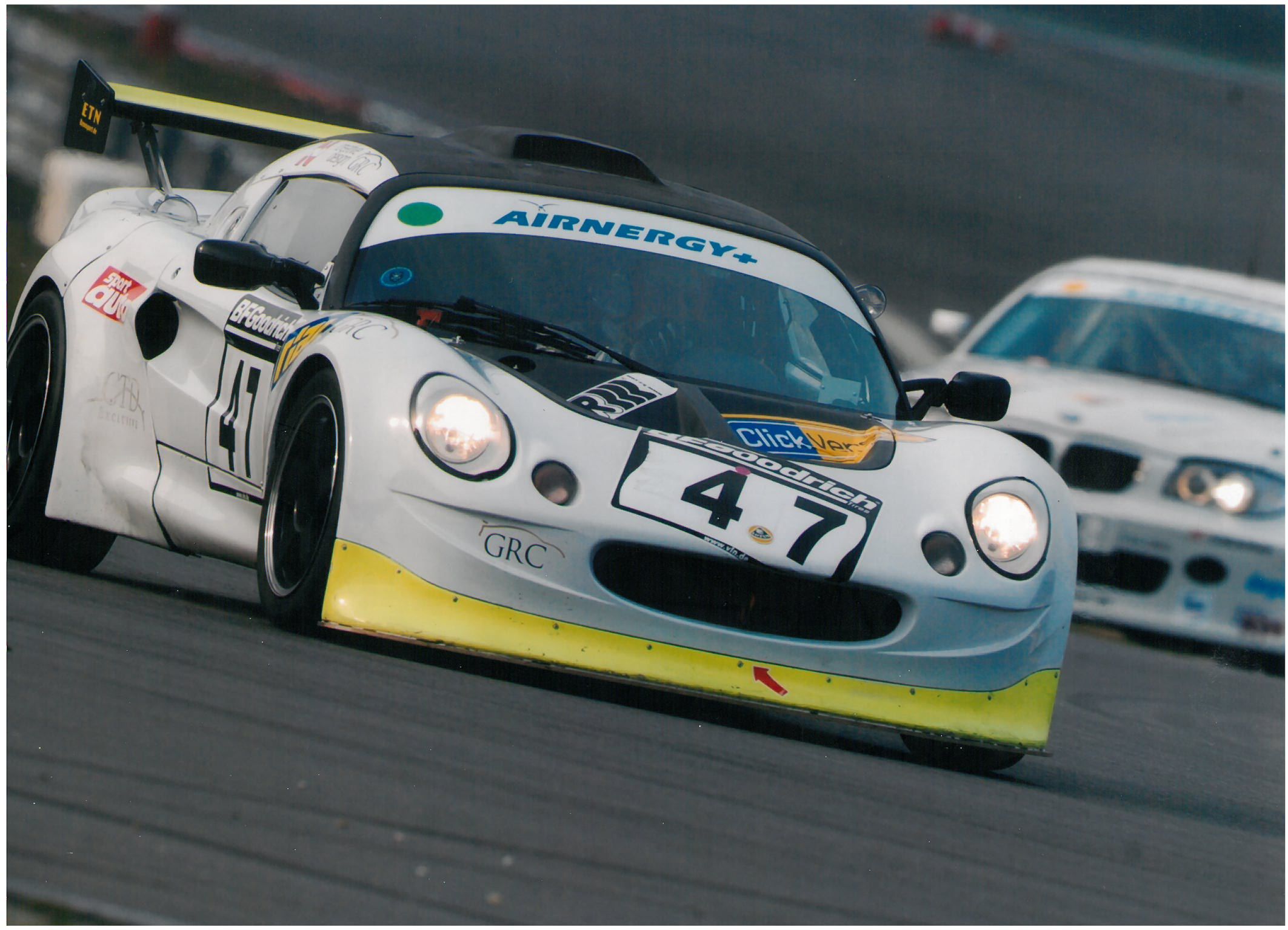 In 2011, the building of Komo-Tec was expanded. In addition to a direct acceptance for the normal vehicle service, we set up a dynamometer for the development of complex engine systems and for functional tests of our customer vehicles.
In June 2015, we also added another attractive business segment to our portfolio with a grand opening of our "Lotus am Ring" showroom, Lotus New Car Sales. In a pleasant surrounding, vehicle sales can be professionally done. On new premises not far from our Komo-Tec GmbH, an object of almost 400 square meters was built on a plot of approx. 3200 square meters. This showroom has an exhibition room as well as a workshop exclusively for the new vehicle sector.

In the winter of 2018/19 we once again expanded our premises and have created a workshop and storage rooms with 360sqm. The new workshop serves as "home" for our new racing project.

In this year 2019 we become once again "active" in racing, here with our Evora GT4 in the renowned Lotus Cup Europe. This will be held on 7 race dates in Europe, sometimes as part of the supporting program of the DTM as well as the Truck Grand Prix.

Due to the high demand and participation in our Track Day events, which we organized for the first time in 2018, we are expanding our offer in this respect in 2019. During the season (March to October) we provide our customers with technical support as well as offering driver training on site.

This website uses cookies to provide you with the best possible functionality. If you do not agree, the following functions are not available to you: